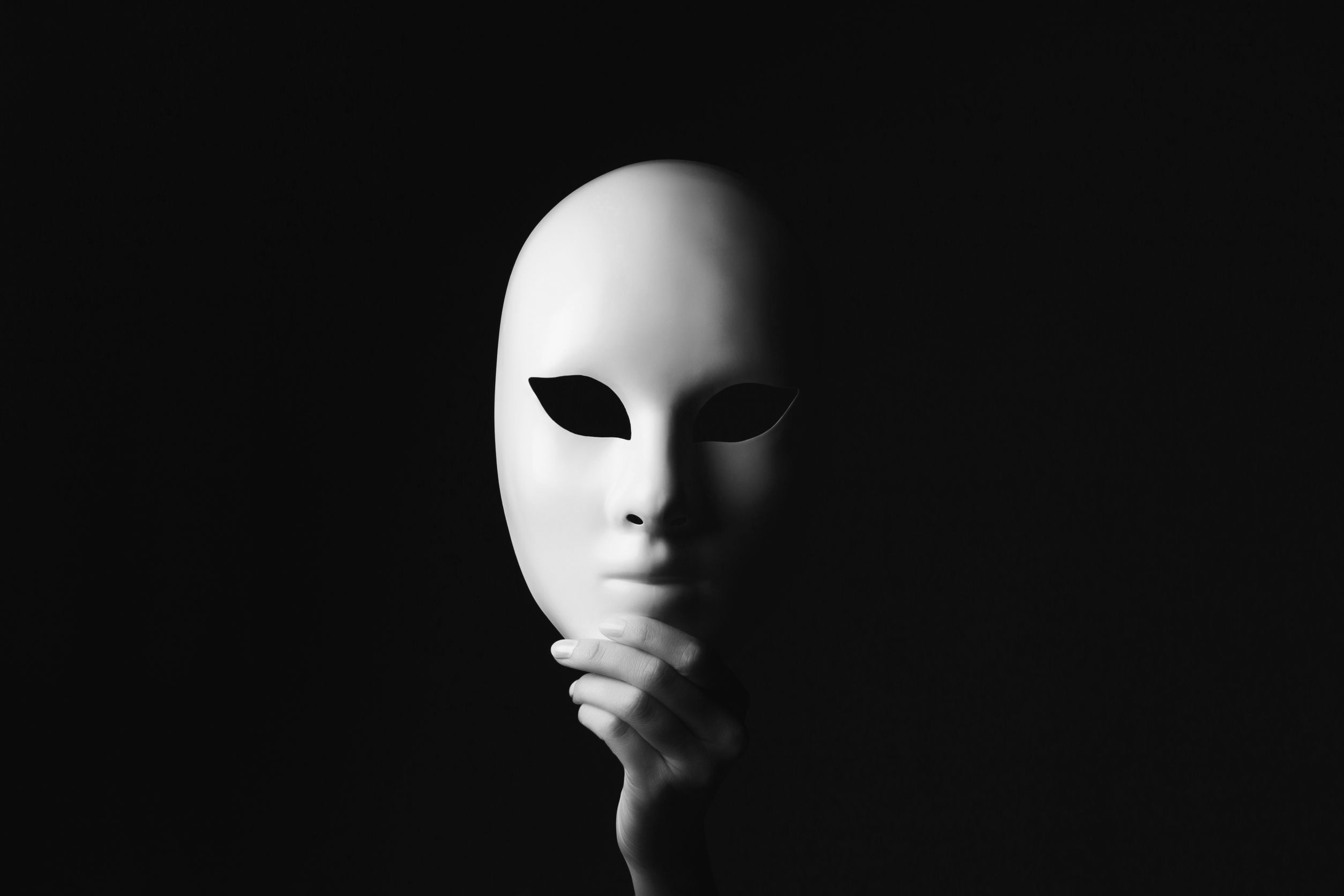 It’s natural to want to hide things we fear others will judge us for. Everyone has experienced that hot flush of blood to the face when something you wanted to keep hidden is exposed. Is it embarrassment? Sometimes.

Other times we might feel mortified or devastated. The latter emotions in particular can feel so overwhelming that we tend to buckle under the weight of our own shame.

But shame attacks our worth as individuals. And it can lead to even more self-loathing than our actions created for us.

If our sense of self is solid, we can move toward forgiving ourselves for our bad actions. But if we already suffer from a compromised sense of self, when we commit an act that we deeply disapprove of, our feelings of remorse can quickly translate to shame.

And shame is a monster that can never be fully fed. It erodes our connection to self. It builds a wall between us and everything and everyone we love.

Shame drives us to keep what we are ashamed of a secret. And the longer we keep those secrets, the more damage we do to ourselves and our relationships.

Well, we humans are social animals and like it or not, we function best when we share our secrets. That does not mean we need to tell the whole world. In fact we can do very well if we tell only one other person.

But here’s the rub. If you don’t tell yourself the WHOLE truth, you can’t truly share your secret, can you? And the most damaging secrets we keep, are the ones we keep from ourselves.

We are all familiar with this kind of secret keeping. It’s called denial. And it can be a particularly daunting human foible. It really doesn’t matter how intelligent and aware you are. Denial affects all of us.

Often denial is particularly entrenched when we have been traumatized.

Our brains and physiology literally shut down and make it impossible for us to recall certain events we experienced as particularly traumatic.

However, I think an even more powerful cause of denial is shame.

So here’s the problem many live with. If you keep that secret too long, your sense of shame will increase.. And your shame can eventually create denial to the extent that you may not even be able to clearly recall what you are feeling ashamed of. Your brain will rewrite the script with all sorts of excuses and explanations until the thing you did might no longer even exist in your memory. Or if it does, it will do so in a heavily censored form.

You might even begin to see yourself as a victim of circumstances. Your focus might turn to those who “caused” you to act in a way you feel ashamed of. They are now the guilty party. And they deserve your scorn.

As if that were not twisted enough, the embarrassment that leads to secrets that can lead to shame that then leads to blaming others, can eventually turn into complete denial about what you did and blatant projection.

It shows up in a variety of ways. Some examples may be familiar to you. For instance, it is sometimes the case that people who are virulently homophobic, are closeted gays. They don’t know that about themselves because they are in denial. But eventually they get caught doing the very thing they are persecuting others for and then and only then do they have to face the truth about themselves. By then they may have become so twisted that they have little relationship to reality.

Eventually, denial unabated can even lead to what some of us might call mental illness. I’ve seen this in my own family. I have more than one relative who is mentally ill due to keeping secrets about the rampant incest in our family. That secret-keeping morphed into denial and then projection, and finally into full blown mental illness.

Having seen this happen up close, I’ve come to not have much use for denial. And I don’t care for secrets either. To be clear, that doesn’t mean I feel obliged to share all my secrets with everyone. Although if you follow my blog or know very much about me, you know I share a lot of things that others feel too fearful to share. After all, I am the Shame Free Zone!

But that doesn’t mean I don’t value my privacy. I do. And there are things I don’t say to the world. Not a lot frankly. But a few things.

What I don’t do is keep a secret from myself. If there is something I don’t want to share with a lot of people, I make sure I share it with at least one other person. And before I do that, I make sure that I share that secret fully with myself.

What do I mean by that?

There is a way in which we humans can kind of “confess” something but not really fully connect with it. We are in a hurry to forget it. But that urge to forget is the beginnings of denial. So I am careful to completely own the unflattering and painful truths about my past as well as the less desirable aspects of my continually evolving self. I do this as fully as possible without excuses or explanations or terminology designed to protect my ego or otherwise minimize the gravity of what I did.

That is why my clients often hear me refer to myself as a domestic violence survivor, and also a domestic violence perpetrator. I have been on both sides of that dark equation and I am very grateful to have recovered from those destructive patterns. But referring to my past in a way that doesn’t minimize or excuse it, is powerful. And it keeps me sane.

Well some might argue that last point. But I know I am a lot more mentally stable and healthy than many of the poor souls in my family of origin. And ditching the shame, and the resulting denial, has been key!

When I look at what becomes of those who are ruled by shameful secrets, I have no doubt that the old adage, “You are only as sick as your secrets,” holds true. For my part, I would rather face the truth about my actions as quickly as I am able. And I do that by getting curious when I have a negative impact on another being. That includes my dog, by the way.

Once again, curiosity proves to be a great ally and source of strength. Without the courage to be curious about myself, I could lose my sanity. And that is just too high a price to pay. I would rather be embarrassed. It’s a minor emotion that passes fairly quickly. And I’d rather take responsibility for my actions and inactions.

What if my actions have created feelings of devastation for me? Then I want to fully experience those emotions and get the learning that they bring. If I do that, I can move into forgiving myself and keep my self-esteem and my sanity intact. But if I try to avoid those uncomfortable feelings, I risk tipping over into shame. And you know what follows shame.

What do you think? Might you consider traversing those difficult emotions in exchange for your sanity? There is a lot of personal freedom and power in that one deft move.

Veronica Monet, ACS – originator of The Shame Free Zone is here to help guide you from your shameful secrets and toward your integration as a whole being. Email for more info: Veronica@TheShameFreeZone.com