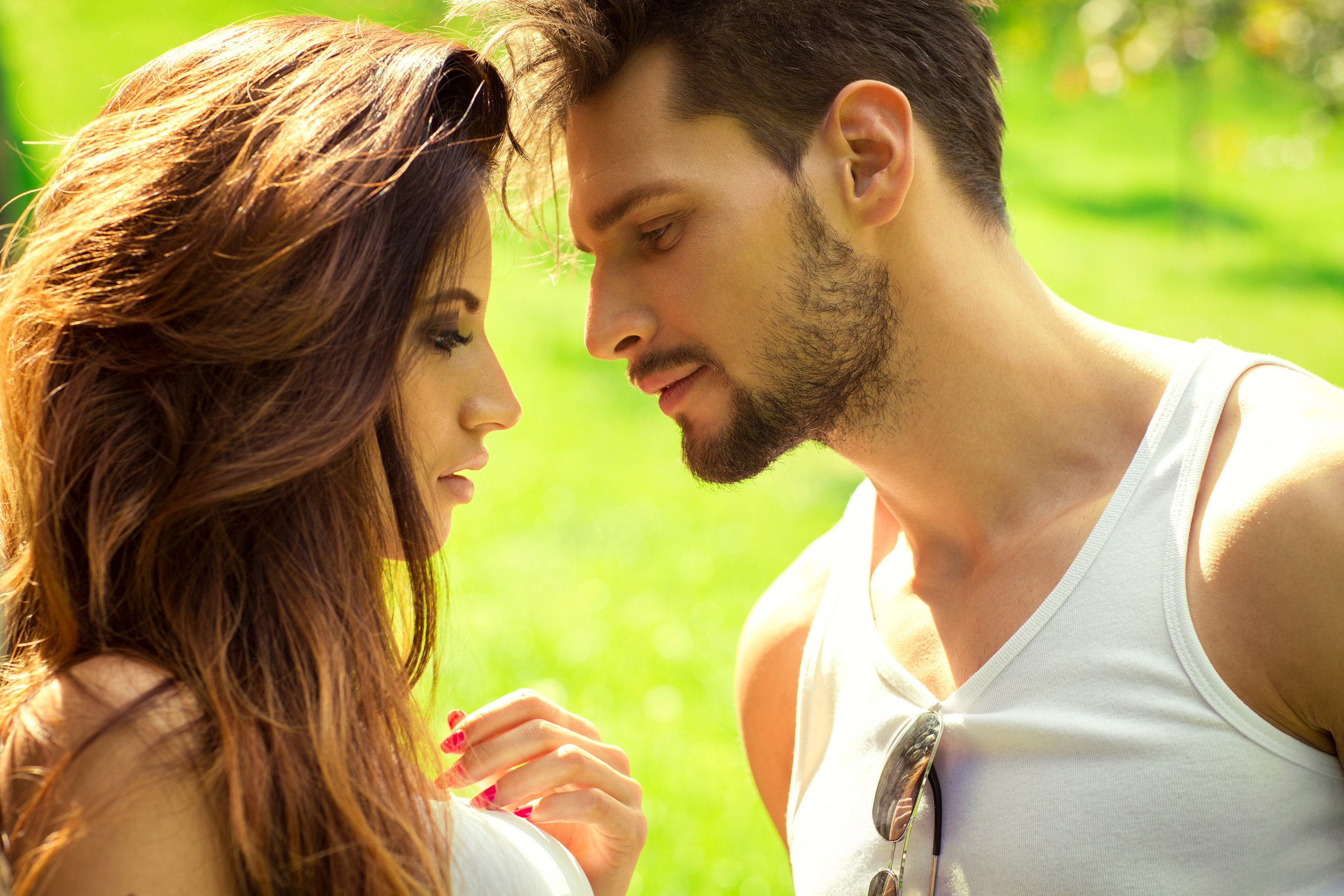 Trigger Warning: This article includes my personal story of surviving sexual assault and reclaiming my sexual empowerment. I also share crucial and cutting edge information about consent for ALL genders that EVERYONE of us needs to know. My references to men’s and women’s perspectives and behaviors, pertain to anyone who identifies with the societal conditioning indicative of male and female cultures in the West.

A feather dangled from Richard’s left ear. His long brown hair hinted at a possible Indigenous American heritage but I had no way of knowing if that was so. Still, my last boyfriend, Terry, was part Indigenous American and I suppose I was drawn to Richard because he reminded me of Terry. But while Terry had been brooding and unpredictable, Richard seemed more playful and flirtatious to me.

I told my new best friend Susan that I had a crush on Richard and soon she had arranged for me to accompany her to his dorm room one floor down from the girl’s floor in our co-ed dormitory. Richard’s roommate was there too, and the four of us shared a pizza and a couple beers. I didn’t have much of a chance to get acquainted with Richard, before Susan left with his roommate.

Alone in Richard’s room, he began to kiss me. I swooned, thinking he returned my feelings for him. I was excited to be kissing him. I didn’t think much past the kissing but I wasn’t opposed to sex with Richard. I just thought things would go slow, and maybe that was something we might eventually do.

Listen to or Read the Rest of this Story