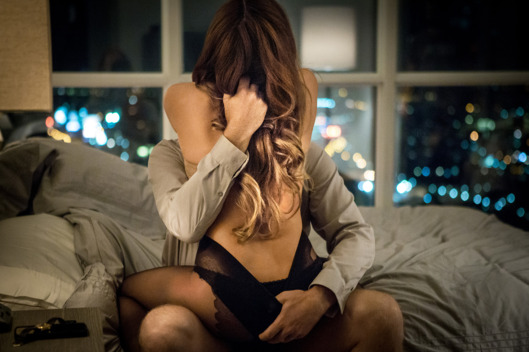 How do you feel when you hear the word prostitution? What happens in your body? To your breathing? Does the word evoke any mental images? Memories?

Cultural attitudes towards prostitution seem to be in flux. Reality television shows such as HBO’s Cathouse have no doubt contributed to an increased level of acceptance for paid sex. And more women are coming forward to admit they are or have been a sex worker. Women such as former Olympic Distance Runner, Suzy Favor Hamilton, who details her escorting career in her book, Fast Girl. Or standup comedienne Margaret Cho who recently came out as a former prostitute.

Often referred to as “the oldest profession,” prostitution has been a part of human culture from the beginning of recorded time. The Epic of Gilgamesh, the oldest story ever written, features a prostitute who civilizes a wild man named Enkidu. The Bible also refers to several prostitutes including Rahab, who is celebrated as a heroine by both God and the Israelites.

And yet, the shame attached to prostitution has been profound over the course of human history. This is rather ironic when you consider that most of us have some personal experience of prostitution one way or another. Most likely, if you have not personally paid for sex or received money for sex, you know someone who has. If you don’t think that is true for you, ask yourself this question: Do you know all of the secrets of everyone you know?

Whenever we keep anything hidden and refuse to talk about it openly, it creates a culture of shame and secrets.

However there is good reason to believe the tide is dramatically shifting on this topic. Amnesty International, one of the most prestigious human rights organizations in the world, made headlines when it called for the worldwide decriminalization of prostitution in 2015. And the state of New Hampshire followed suit by introducing a bipartisan bill to decriminalize prostitution in early 2016. While it remains to be seen whether New Hampshire will decriminalize prostitution, a recent YouGov poll suggests that a growing number of Americans are ready to repeal the laws which control adult consensual sexual behavior – 44 percent of Americans now think prostitution should be legal.

Are we entering an age when prostitution will engender less shame? Will laws surrounding prostitution relax or disappear?

That remains to be seen. But if you are curious to learn more about the personal and professional lives of escorts, this article by Nandita Raghuram for Gawker will interest you. It explores the world of GFE or the Girlfriend Experience – a type of escorting that blurs the line between prostitution and dating in ways that challenge some of our assumptions about sex and relationships. And it announces a brand new television series by the same name. Of course.