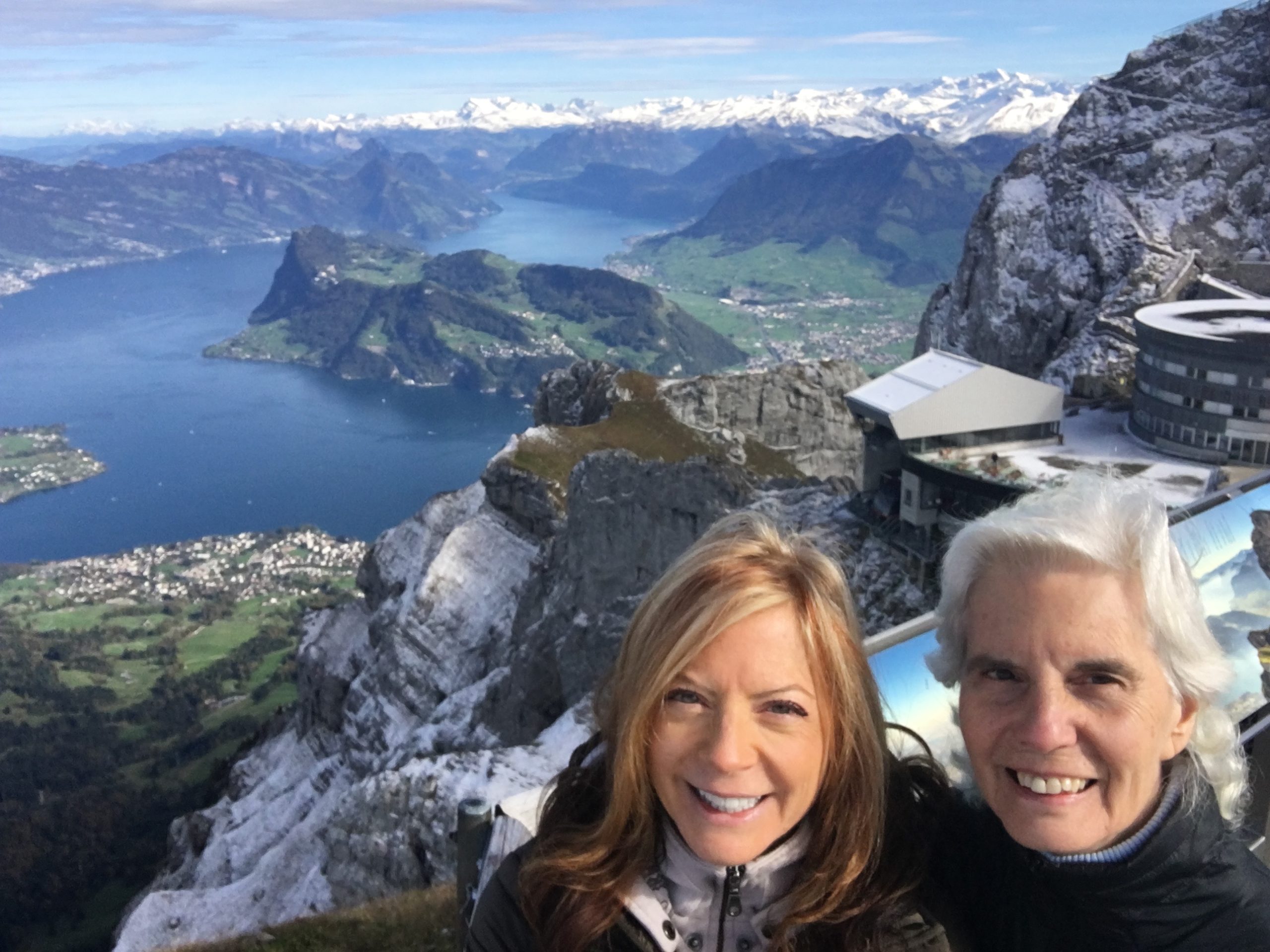 I felt devastated yesterday. The night before, the governor of California had ordered the entire state to Stay Home. I had plans but they were all canceled. Why did this upset me so much? My plans were just the mundane busyness of my life and now they were interrupted by a health mandate that needed to happen.

I agreed with the governor’s decision.

But I couldn’t shake the blues. I felt trapped in my own home and I love my home. During a typical week before the global pandemic, I often craved down time at home. That quiet time alone seemed so elusive at times.

Now that I was ordered to stay home, I wanted to rebel. And embarrassingly I burst into tears at the drop of a hat several times throughout the day.

To be fair to myself, my tears were not totally about being forced to cancel life as I know it. Running below the conscious terrain of my brain, I am worried about my mother more than I want to admit.

She lives in a memory care facility, and has advanced Alzheimer’s. For a long time, I resisted placing her there. I wanted to help her remain in her home, which is in Oregon (I live in California), as long as possible. But her husband, my stepdad, had died years before and she had been living alone ever since.

She kept trying to drive her car even though her driver’s license had been suspended. She didn’t know the difference between her smoke alarm and her alarm clock. I lived in terror of her burning her house down with her still inside it. I was afraid she might get into yet another car wreck only this time she might not walk away from it, and others could be hurt or worse. She had a stroke, and her doctors said she now required full time care. And then a team of professional geriatric care managers told me that keeping her in her home was no longer safe.

So it was a huge relief to get her into the expensive living situation I had located for her. They have organic gardens and an open campus. Although she went kicking and screaming, about two weeks later, she told me she “was reborn” and having the time of her life. There were concerts and games and exercise classes and a beauty parlor and meals made to order and field trips. So many outings to museums and parks and the beach. She was over the moon!

Because my mother is a domestic violence survivor and I saw her suffer so much when I was a child, all I want is for her to enjoy the life she was denied for so many years. I want her to sing and dance and laugh and play. And that is exactly what she began to do with the help of the staff at her new home. Witnessing her experience more joy than she ever had before, felt like a miraculous gift from Heaven.

And now coronavirus. I lay awake some nights asking myself if she would have been better off in her home risking a car wreck and a house fire. The facility is on lockdown and there are no more field trips. The activities have been modified to minimize transmission of this new disease. As they should be.

But when I envision her living under these new conditions, because envisioning is all I can do since family is not allowed to visit at this time, I wonder if she wouldn’t have been better off if I hadn’t moved her. I ask myself what if she becomes infected with the virus? What have I done?

Of course if she were still living at home, she would need 24/7 caretakers and we did that for a year. It was super expensive and had become even more unmanageable when she started to refuse to open the door to the caretakers. She had been obsessed with thoughts of driving her car so we hid the keys, but sooner or later she would find them and try once again to drive to the gym or the store.

Given the degree to which her dementia has progressed since the stroke, it is a silly fantasy that I entertain about my mother being better off living alone. Left on her own now, she couldn’t survive a day. She no longer has the mental capacity to feed herself, let alone understand that there is a dangerous virus afoot.

But I see how second guessing and criticizing the decisions I made on her behalf can provide me with the illusion of control over a situation that I am utterly powerless over. Feeling bad about myself is a great distraction from the fear and grief I am experiencing in the face of a pandemic none of us has control over.

I am not alone in this. So many people are worrying about the wellbeing of their older family members – especially those who are currently receiving care in a group living situation.

I, like them, made the very best decision I could to keep my mother safe and healthy. But life threw us all a curve ball. And so we must deal with what is in this moment. As 12-step programs often remind us, we need to meet life on life’s terms, take it one day at a time, and remember that more will always be revealed.

And I will still worry about my mother. How could I not?