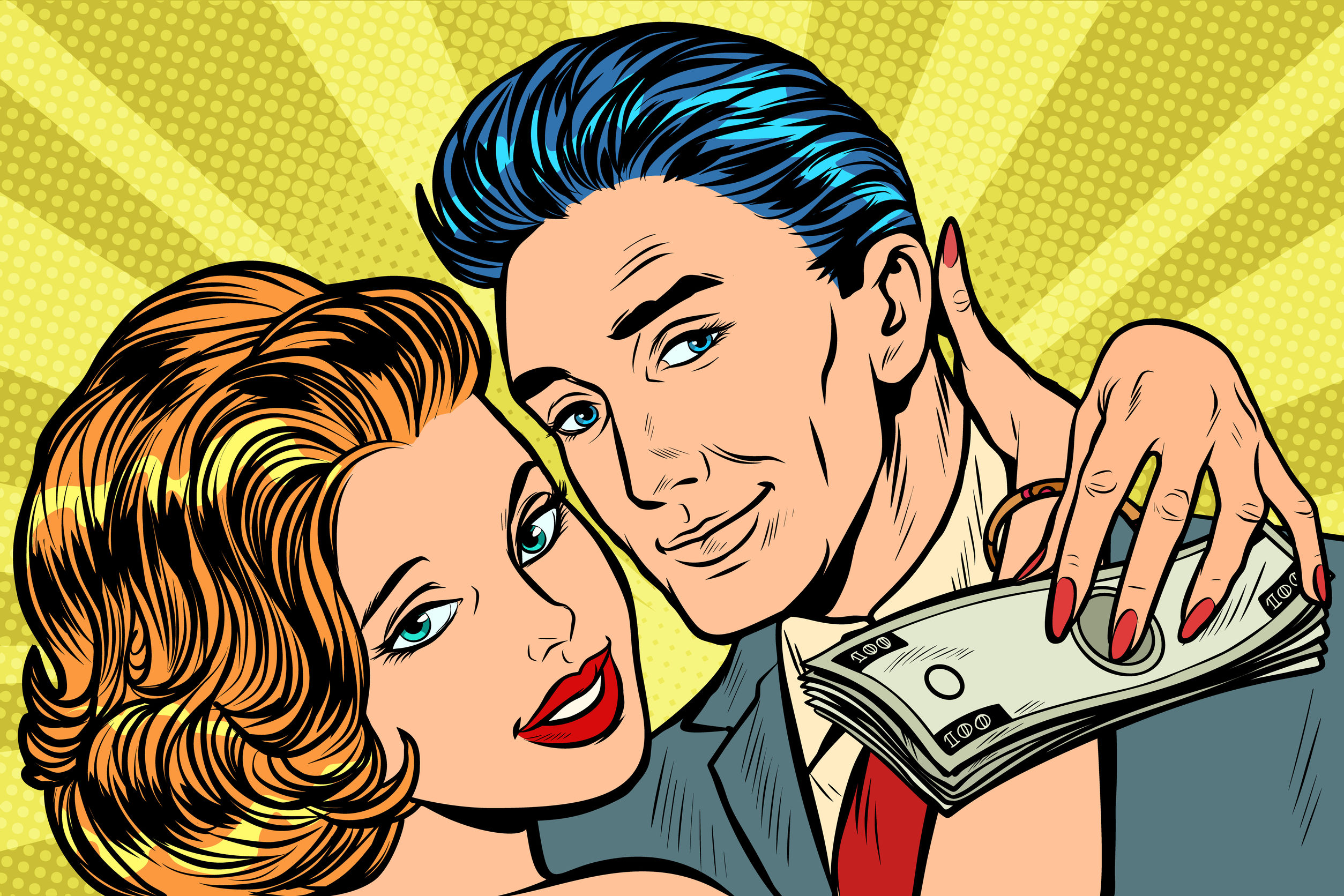 What a concept! Can you imagine asking sex workers what they think, feel and want?

Instead, “experts,” who almost never ask sex workers about the reality of their work, design programs to “rescue” sex workers whether they want to be “rescued” or not. And they write laws that affect sex workers, sometimes in hugely horrific ways, without ever consulting the people they believe they have the right to control.

That blatant disregard for sex workers, which is cloaked in a savior complex that hides disdain for sex work and the people who do it, is harming sex workers. As a former sex worker, I recently chose to speak about sex trafficking laws, myths and harms.

Don’t worry. This is not a heavy conversation steeped in academic and political rhetoric. Sex workers and even former sex workers, like me, know how to have fun. Even when the topic is the right and dignity to make our own decisions. So you will laugh as well as learn some new things about how sex trafficking laws impact sex workers.

Here is my interview for the Wiki Politiki Radio Show with Steve Bhaerman!