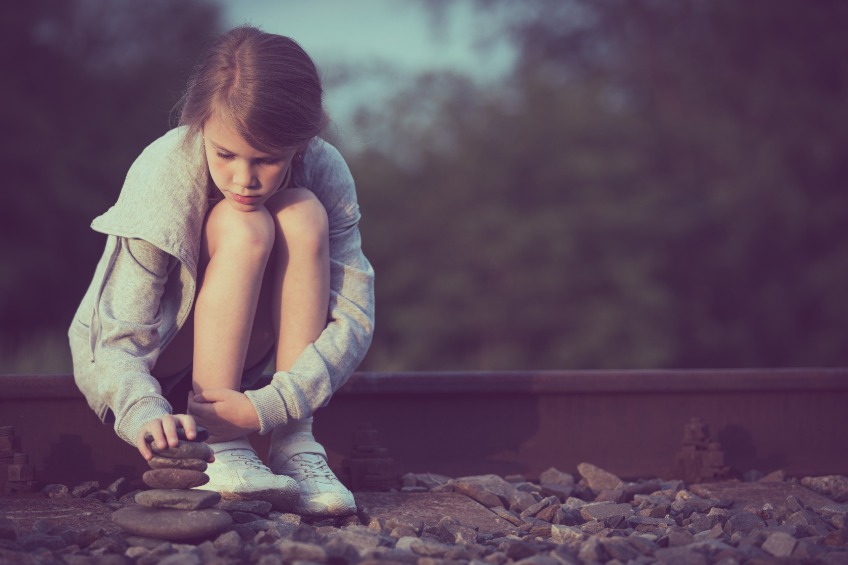 Netflix’s documentary about the infamous sex cult, OneTaste, premiered the first week of November despite a lawsuit filed by fourteen former members. The plaintiffs dropped their lawsuit when Netflix agreed to blur their faces. After viewing the film, I can see why they didn’t want to be associated with the painful truths revealed in Orgasm Inc.: The Story of OneTaste.

Although I was never a member of OneTaste, even I found myself scanning the footage in the documentary to confirm that none of the lectures or workshops that I presented there are mentioned.

Last year, I formally disassociated myself from OneTaste. Not that anyone really associates me with the cult, at least, not now. But I was concerned that some of the people who attended the lectures and workshops I gave there, fifteen years ago, might have assumed that I endorse the teachings of OneTaste.

And why wouldn’t they?

I sometimes refer to something I call “self-pleasuring meditation” which might sound similar to OneTaste’s signature offering: “orgasmic meditation.” Although, to be clear, I do not and never have taught anything remotely similarly to the practices of OneTaste. In fact, I find their “orgasmic meditation,” also referred to as “OMing” to be rather repugnant. But more about that a little later.

Read the rest by clicking here

If you or someone you know needs help for abuse or trauma of any kind, you can find a comprehensive list of hotlines here.

Orgasm Inc.: The Story of OneTaste is streaming on Netflix