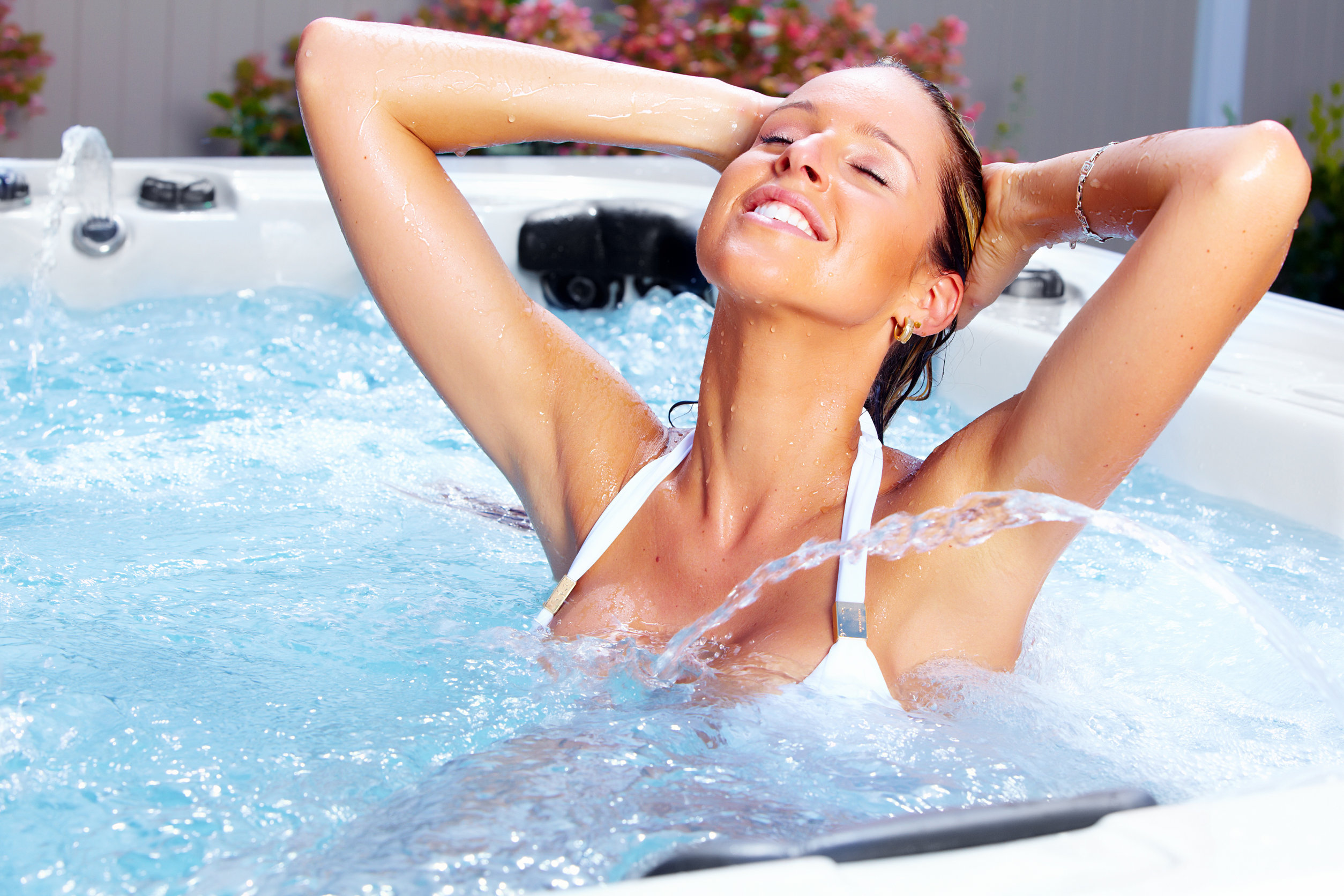 If you are confused about female ejaculation, you are in good company! Recent headlines have questioned if it even exists, citing questionable research that has gone so far as to assert it’s really just “pee.”

Meanwhile, experts continue to debate whether female bodies have a G-spot and many doctors are oblivious to the fact that the female prostate was officially designated as such in 2001.

I think it’s beyond sad that women’s bodies continue to arouse so much controversy. We don’t see clickbait or sketchy science attempting to invalidate male ejaculation or orgasms. No, male reproductive organs and sexuality are considered a given. But female sexual anatomy and response continue to be maligned by what I can only assume is residual fear.

Well, sexuality is powerful. When you want to make a domesticated animal, more docile, you “neuter” it. Not so very long ago, it was believed that women were incapable of enjoying sex. Thankfully, we no longer believe that. But the impetus for that fallacy remains. It was the fear of female desire and pleasure that birthed myths demonizing or negating its existence. We see ample evidence in early myths such as the one about Lilith in the Garden of Eden.

Today, our understanding of female sexuality remains stunted and mired in confusion and misinformation. That is true, even for many medical experts who get only about eight hours of sex education.

Fortunately, some badass female sex educators have shed light on the controversies and demystified women’s pleasure. Some of my heroes include Betty Dodson, who recently passed, as well as Sheri Winston and Deborah Sundahl. I have known Deborah for over 30 years. Recently, she and I shared a conversation about the G spot, the female prostate, and of course, female ejaculation. Be sure to check it out and leave a comment below!